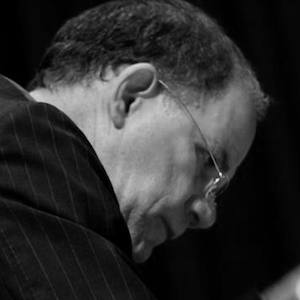 Jazz and rock artist who was entirely self-taught. He favored European avant-garde and American pop over his native Puerto Rican music.

He co-founded rock band The Living End, AKA: Space.

His lack of music lessons combined with his extraordinary musical abilities amazed his family while he was growing up.

His February 2013 album In My Soul was dedicated to the memories of Beach Boys Carl Wilson and Dennis Wilson.

Carli Muñoz Is A Member Of