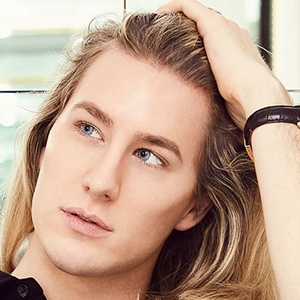 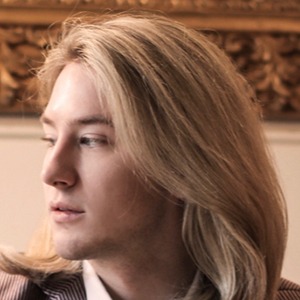 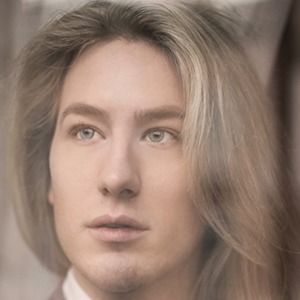 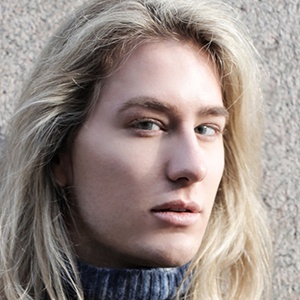 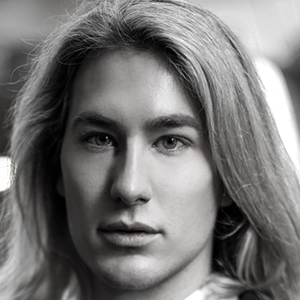 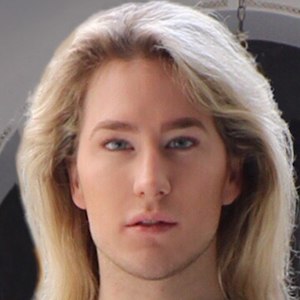 Italian fashion model who is best known for his distintive long hair; he has served as the face of Polo Ralph Lauren fragrances. He has been featured in magazines such as GQ and Vogue, and collaborated with other high end designers like Tony Ward Couture and Fendi, among others. He has also appeared in documentaries in Italy and UK.

He originally studied in Italy; but eventually moved to London where he studied architecture at the AA and business at Regents University.

He has also been famous for his carloalbertomaccanromanoff Instagram, where he has seen his account grow to more than 170,000 followers. He wore the popular Alessandro Giles brand as part of their winter 2017-2018 season.

He has been romantically linked to Italian social media star Camilla Lucchi.

She and Gifty Osaghae are both models known for their Instagram presences.

Carlo Alberto Maccan Romanoff Is A Member Of