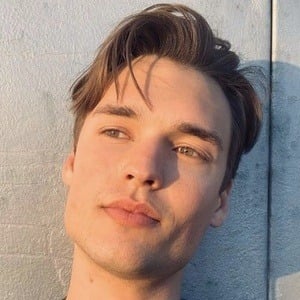 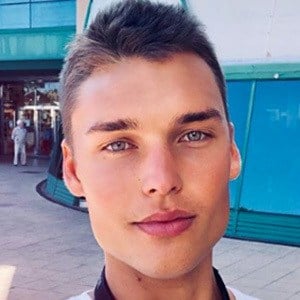 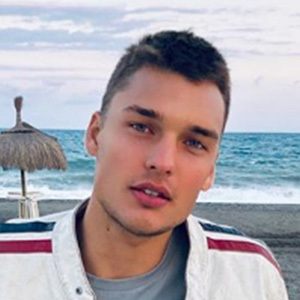 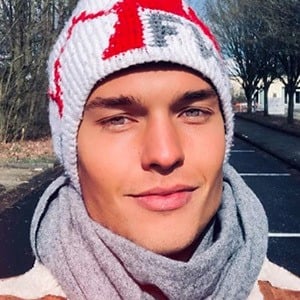 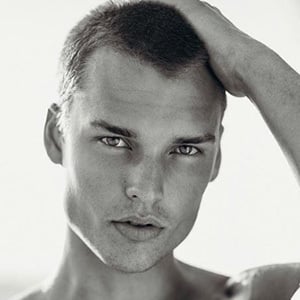 Model whose professional success has won him a huge following on social media. He's been represented by Modelwerk in Germany, Daman Modeling Agency in Turkey and THE mgmt in Australia and has over 200,000 followers on Instagram.

He's been based in Hamburg, Germany.

He's also created the Model on Tour blog that chronicles his life as an international model.

He is of Spanish and German descent.

Maxence Danet-Fauvel is also a model that's been represented by Modelwerk.

Carlos Bottcher Is A Member Of