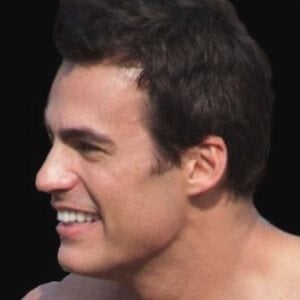 Brazilian model turned actor who became known for his role as Rogrigo Sampaio in the telenovela Tropical Paradise. He's also known for other notable TV shows such as I Love Paraisopolis, Seven Sins, and Living the Life.

He began his career as a model in 1990 when he competed in the Elite Model Look and won.

He became the face of the fragrance City Rush for Him.

He has children named Theo and Luca.

He posed alongside model Milla Jovovich in the City Rush fragrance ad.

Carlos Casagrande Is A Member Of