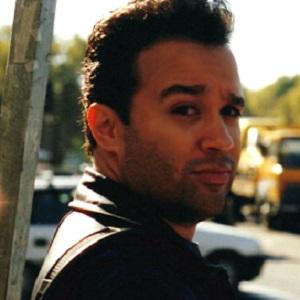 Known for his roles in Mexican telenovelas such as Y Vuelvo a Ti, Eva Luna, and Mas Sabe el Diablo. In 2019, he began appearing in the telenovela Los Elegidos. He also had a career directing music videos.

When he was just four years old, he appeared in a television series titled Encadenados.

He was nominated for Miami Life and People en Espanol awards for his performances in, respectively, Relaciones Peligrosas and Mi Corazon Insiste en Lola Volcan.

He and Gaby Espino were both in the cast of Mas Sabe el Diablo.

Carlos Ferro Is A Member Of