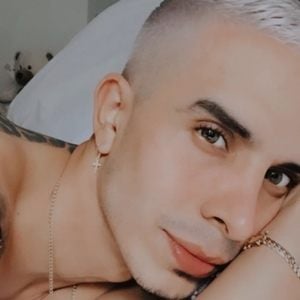 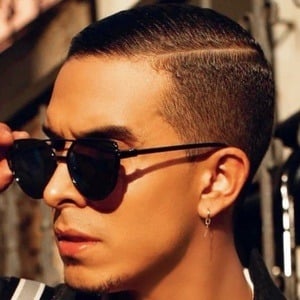 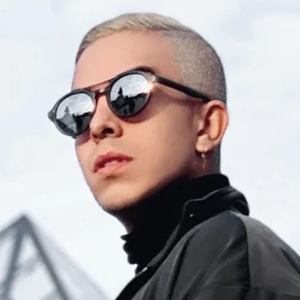 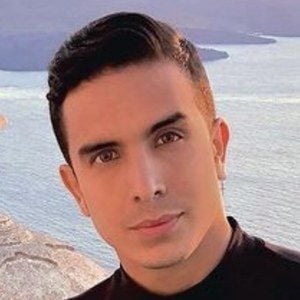 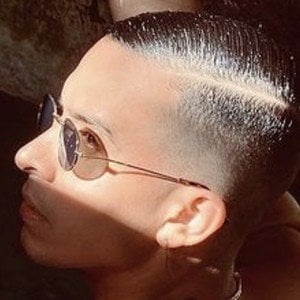 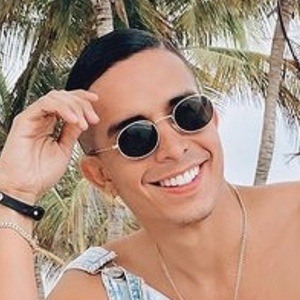 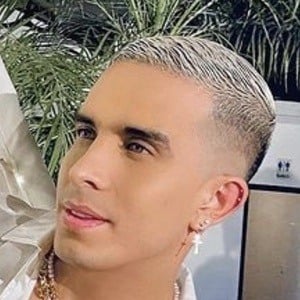 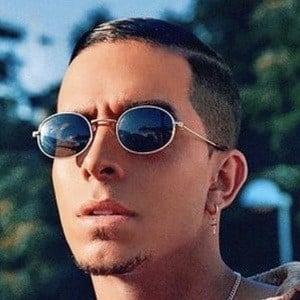 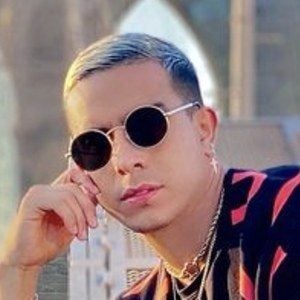 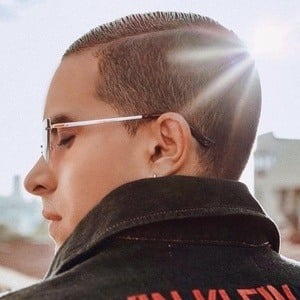 Rose to fame as a former star of the competitive reality series Combate and its spinoff La Casa de Guanto. He is known as Charlie G on social media.

He worked as a model and was represented by the agency CN Modelos. He also studied acting at the Jhonny Shapiro academy.

His mother's name is Katiuska Guzmán. She has often appeared in photos on his popular Instagram account. His father's name is Carlos Flores. He has three brothers.

He has become friends with numerous other stars and has posted Instagram photos with celebrities like Mare Cevallos, Marián Sabaté and Joselyn Encalada Lopez.

Carlos Flores Guzmán Is A Member Of