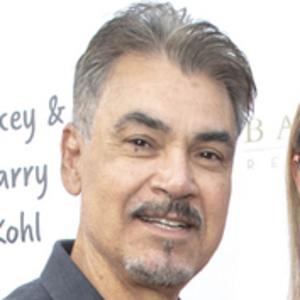 WBC Welterweight Champion who later became an actor in films like Rampage and TV shows like Star Trek: Voyager.

He won the 1972 National AAU Light Welterweight Champion at 137 lbs. as an amateur.

He was inducted into the International Boxing Hall of Fame on June 13, 2004.

His wife Daliene was featured on an episode of Are You Smarter Than a Fifth Grader?.

He defeated Dave Boy Green via 11th round knockout.

Carlos Palomino Is A Member Of