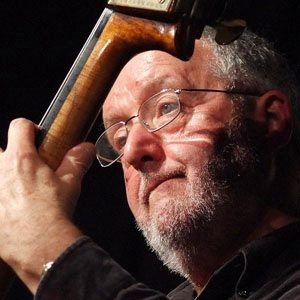 Nicknamed Fen Tiger, he is a former British welterweight boxing champion who fought the likes of Sugar Ray Leonard and Carlos Palomino.

He became Chairman of his own company, Renoak Limited, which he co-founded with Bob Emerson.

He challenged Sugar Ray Leonard for the WBC Welterweight title in 1980.

Dave Boy Green Is A Member Of