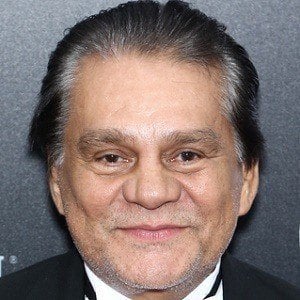 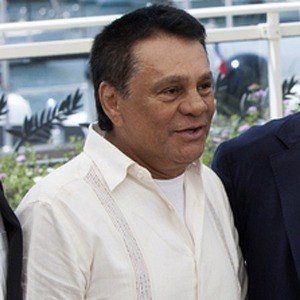 He started training at the age of 8 and made his professional debut when he was 18.

In 1980 he fought against Sugar Ray Leonard twice, defeating him the first time, then losing in the rematch under notoriously bizarre circumstances where Duran appeared to quit, earning himself the unfortunate nickname No Mas.

He grew up around El Chorrillo, in Panama.

He was Sylvester Stallone's sparring partner in a sequence in Rocky II.

Roberto Durán Is A Member Of