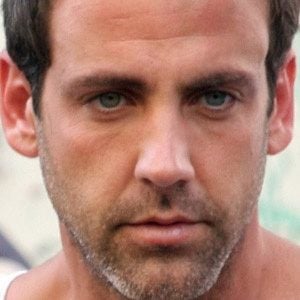 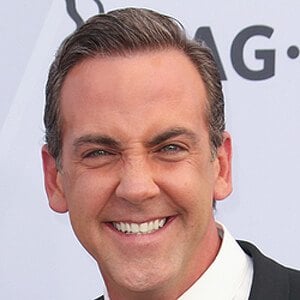 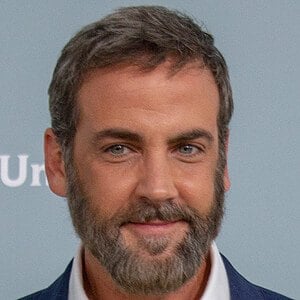 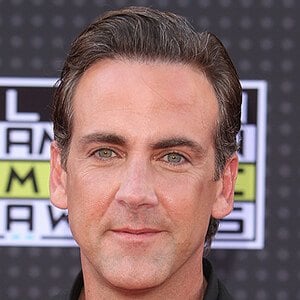 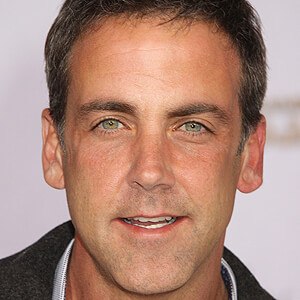 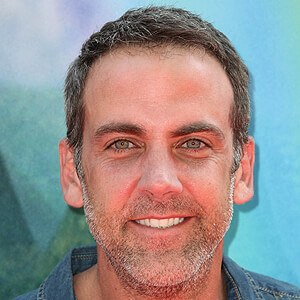 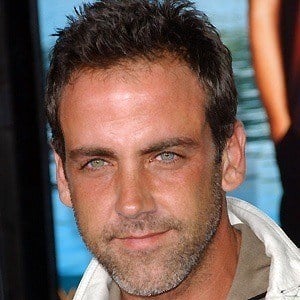 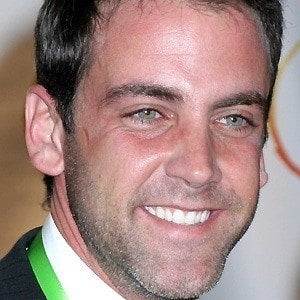 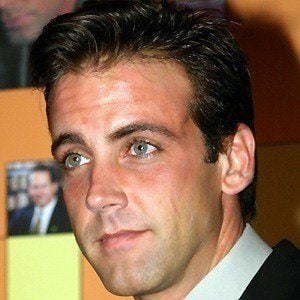 Puerto Rican actor and singer known for his roles in Televisa soap operas. He has appeared in several comedy films, including Rio and Just My Luck. From 2016 to 2017 he played Manuel in American telenovela Silvana sin Lana. As a singer, he's released multiple albums and his most popular hits include the singles "Rezo" and "Escúchame."

He earned his first acting role on the Puerto Rican TV series, Guadalupe.

He sang "Belle Notte" in the 2001 sequel, Lady and the Tramp II: Scamp's Adventure. He appeared in several episodes of the series 7th Heaven.

He starred in the telenovela Santa Diabla alongside Aarón Díaz and Gaby Espino.