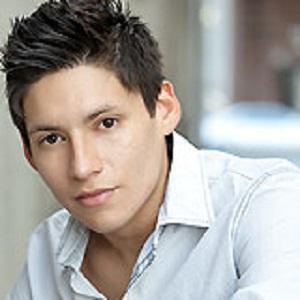 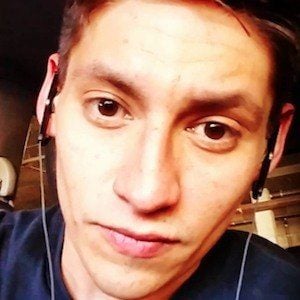 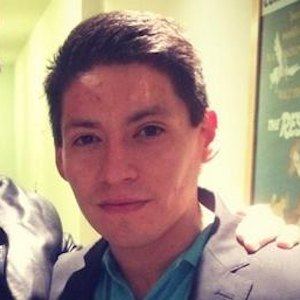 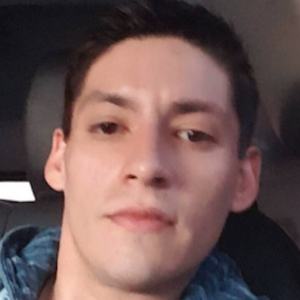 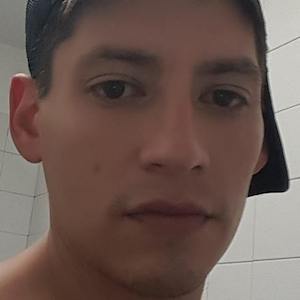 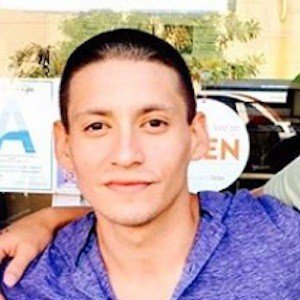 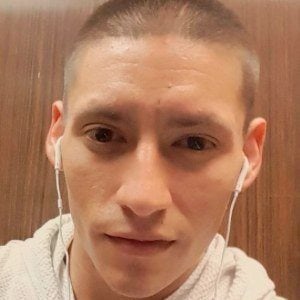 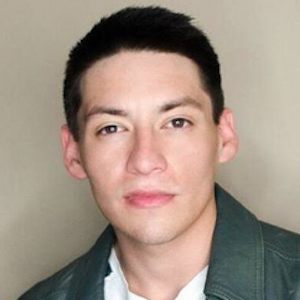 American actor best known for his feature film roles as Thomas Valles in McFarland, USA and Oscar Lopez in Paranormal Activity: The Marked Ones, he also had a notable television role as Gus Ruiz in the FX series The Bridge.

He began his acting career in the mid-2000s, appearing in a few shorts under the name Carlos Chalabi.

He was a guest-star on the series Southland and in another FX series, Justified.

He played the on-screen son of Demian Bichir's character in The Bridge.

Carlos Pratts Is A Member Of