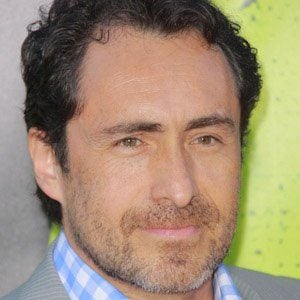 Actor who reached international success for his heart-touching role as migrant worker Carlos Galindo in A Better Life. His performance earned him nominations for six film awards.

He debuted in the 1983 film, Choices of the Heart. He briefly appeared in the Mexican TV show Vivir Enamorada.

He was married to Mexican singer Lisset from 2001 to 2003. He was also married to actress Stefanie Sherk until her death in 2019.

He was in the film In the Time of the Butterflies alongside Salma Hayek.