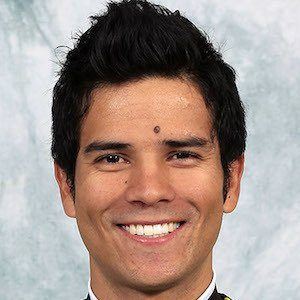 He began his youth soccer career in 2004 with the Colombia professional soccer team Deportes Tolima.

He has served on teams around the world, including with Krylia Sovetov in Russia and Santos Laguna in Mexico.

He has a son named Carlos and a daughter named Martina.

He has played alongside teammate Dario Benedetto as a member of Club América.

Carlos Darwin Quintero Is A Member Of