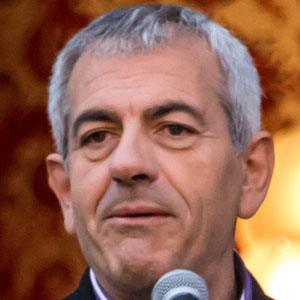 Known best for hosting the Spanish-language versions of the Who Wants to be a Millionaire? and Million Pound Drop game shows, this popular entertainer also pursued a career as a film actor, making his big-screen debut in the 1996 movie Rigor Mortis.

In the 1990s and early 2000s, he directed and acted in several professional stage productions.

Born Carlos Javier Sobera Pardo, he grew up in the Basque region of Bilbao, Biscay, Spain.

Carlos Sobera Is A Member Of