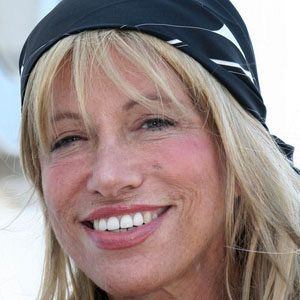 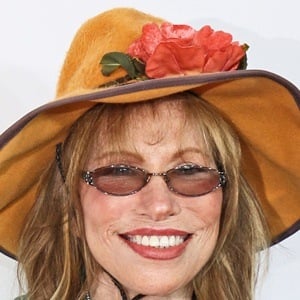 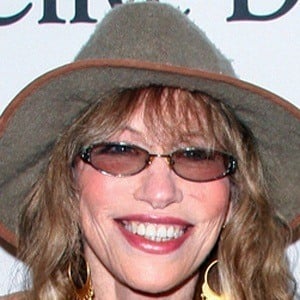 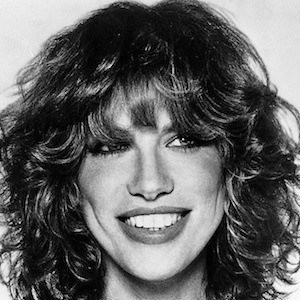 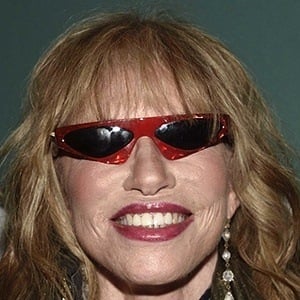 Singer, songwriter, and musician who released the hit songs "You're So Vain," "Nobody Does It Better," and "Let the River Run," among others.

She joined a sorority while at Sarah Lawrence College before she dropped out. She and her sister were briefly part of the duo the Simon Sisters.

She married James Taylor on November 3, 1972 and, after their divorce in 1983, she married James Hart on December 23, 1987. She and Taylor had a son named Ben and a daughter named Sally. Both offspring became musicians like their parents.

She once worked with Todd Rundgren.

Carly Simon Is A Member Of