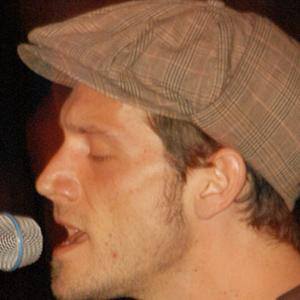 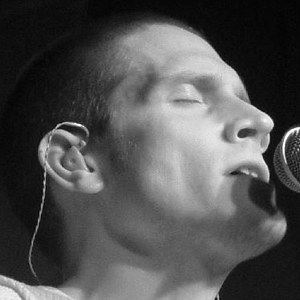 Folk-rock singer, guitarist, and son of music legends James Taylor and Carly Simon. Despite his family's music legacy, Ben did not start singing until his early 20's.

He began his music career by starting the Ben Taylor Band with two of his close friends.

He recorded his first album, Green Dragon, Name a Fox, in 1997. He took a hiatus from making music to work as a stonemason on Martha's Vineyard, but returned in 2020. In early 2022, his Spotify channel boasted an audience of over 80,000 monthly listeners.

He has one sister, Sally Taylor, who is also a musician.

He covered Macy Gray's song "I Try" for a Honey Nut Cheerios advertisement.

Ben Taylor Is A Member Of