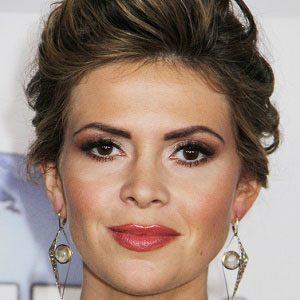 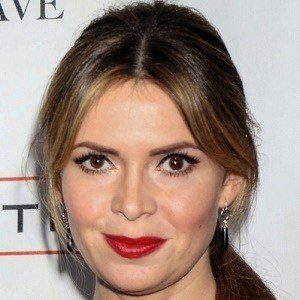 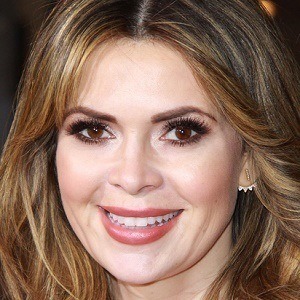 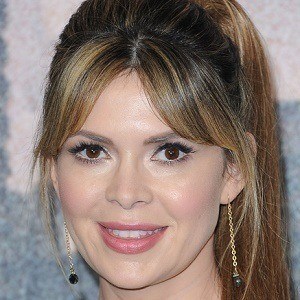 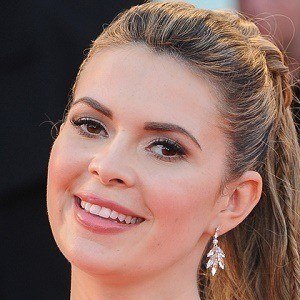 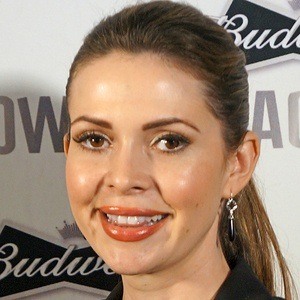 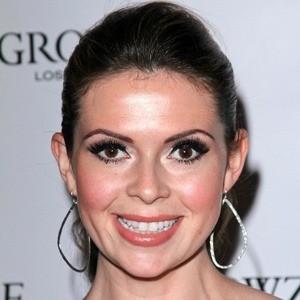 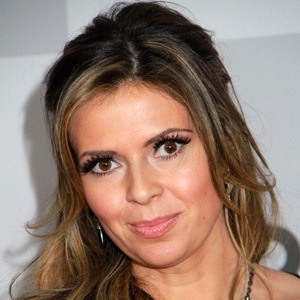 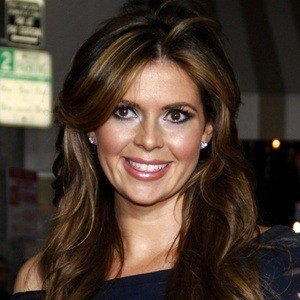 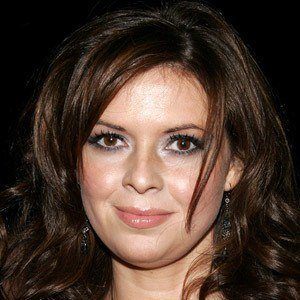 Notable as both a television presenter and an actress, she served as a correspondent on Entertainment Tonight, Hollywood 411, and Omg! Insider and acted in episodes of Culture Click, Castle, and The Bold and the Beautiful. Also a popular celebrity interviewer, she appeared on 20/20 in a segment in which she spoke with singer Adam Lambert.

In her youth, she appeared as a child entertainment correspondent on the BBC program Fully Booked and also performed in productions at the Scottish Youth Theatre. She went on to graduate from Durham University and to work for the New York office of Vogue magazine.

While working for the TV Guide Network, she reported from the Grammys, the Oscars, and several other high-profile American awards ceremonies.

A native of Lanarkshire, Scotland, she later lived and worked in England, as well as in both New York and California.

She and Sammi Hanratty were both in the cast of the 2014 crime movie Zoe Gone.

Carly Steel Is A Member Of