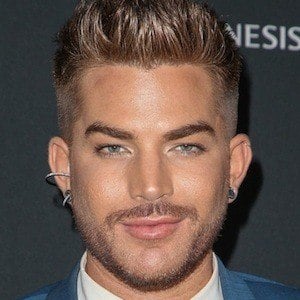 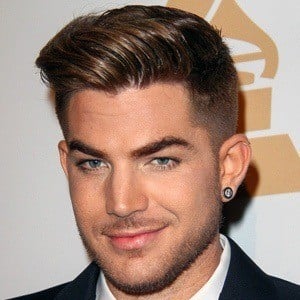 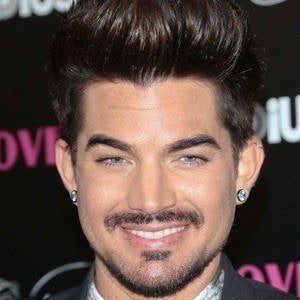 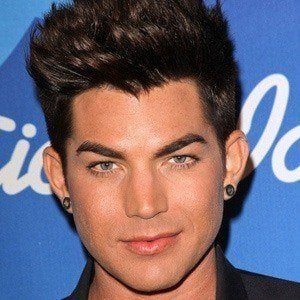 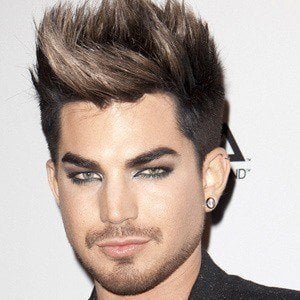 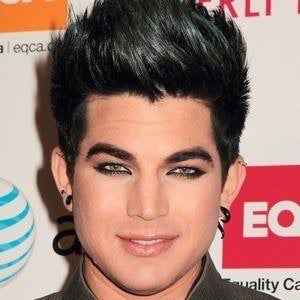 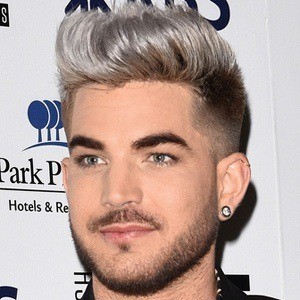 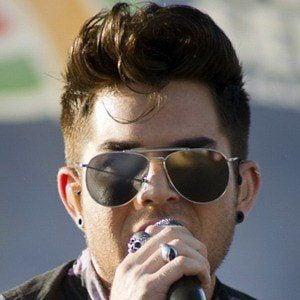 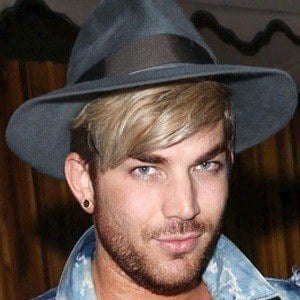 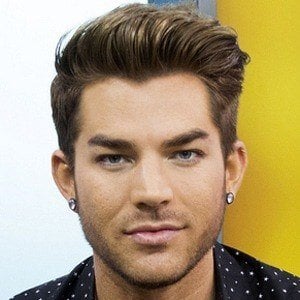 American Idol season eight runner-up whose album For Your Entertainment, featuring the singles "If I Had You" and "Whataya Want from Me," became a top ten album on worldwide charts in 2009.

He performed for Starlight Theatre, which allowed him to participate in classic musicals. He briefly attended Cal State Fullerton, but decided to move to Los Angeles to pursue his musical career.

He appeared in five episodes of the fifth season of Glee, portraying the character Elliot "Starchild" Gilbert.

He has a younger brother named Neil and his parents are named Leila and Eber. He dated Finnish reality TV personality Sauli Koskinen from 2010 to 2013. He then began dating Javi Costa Polo in 2018; their relationship ended two years later. Oliver Gliese subsequently became his boyfriend.

In the final round of 2009's American Idol, he lost to musician Kris Allen.

Adam Lambert Is A Member Of