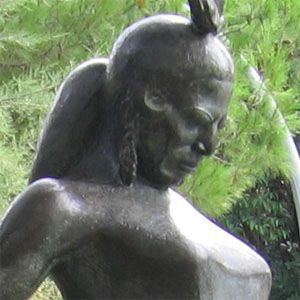 Dancer who is widely considered to be one of the greatest Spanish flamenco dancers of all time. She was also an actress who appeared in films like the Academy Award-nominated 1963 film Los Tarantos.

She was born in a wagon and got her start dancing in taverns in Barcelona.

The Amaya Theater in Buenos Aires was named in her honor.

She has two brothers and three sisters.

She was invited by President Franklin D. Roosevelt to dance at the White House in 1944.

Carmen Amaya Is A Member Of