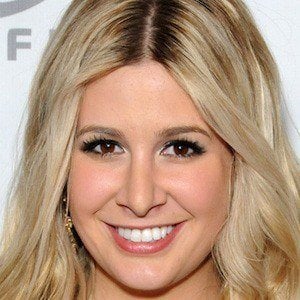 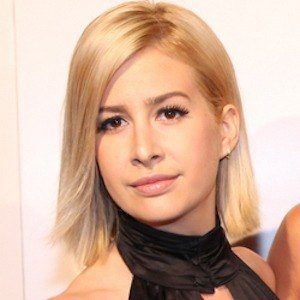 Former girlfriend of Jax Taylor from the Bravo TV series the Vanderpump Rules. The two began dating in January 2014, before splitting that following March. The split was announced in Season 2 of the show.

She moved to California as a graduate student to finish her law degree. She eventually met Jax at the restaurant SUR.

She has also served as a brand ambassador for the humor website The Chive. She has appeared at conventions and corporate functions as a Chivette.

She was born and raised in a small town of 1,200 inhabitants in Saskatchewan, Canada.

Her ex-boyfriend Jax Taylor was infamous for being a womanizer on Vanderpump Rules. He began seeing another woman during season 3 of the show, after the two had split.

Carmen Dickman Is A Member Of