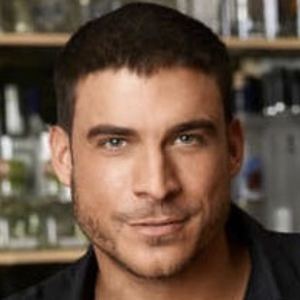 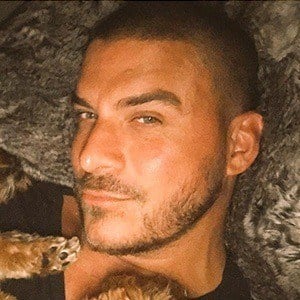 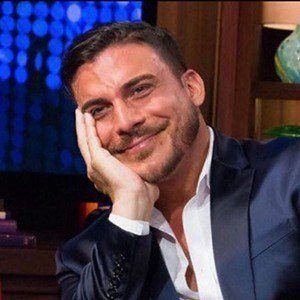 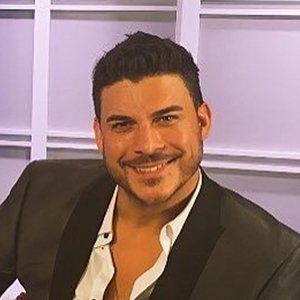 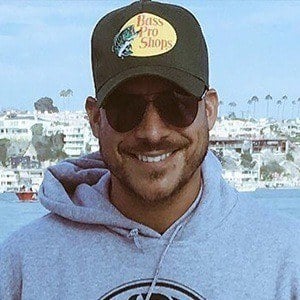 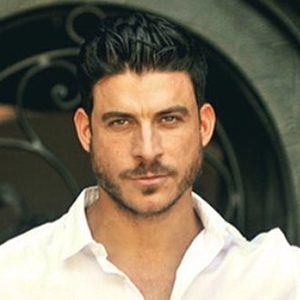 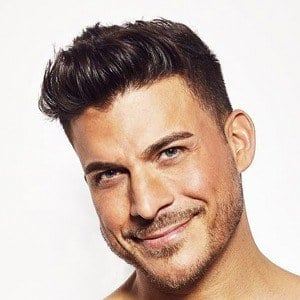 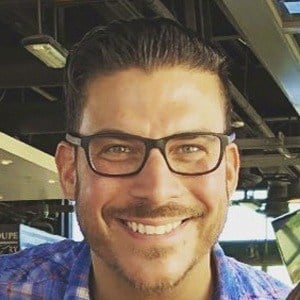 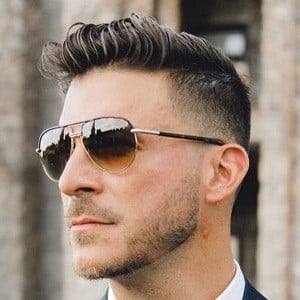 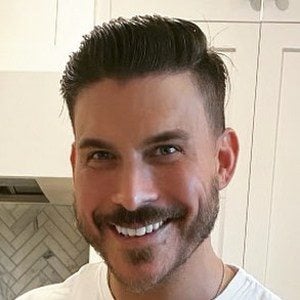 Model-turned-reality star best known for his appearance in the Bravo series Vanderpump Rules. In 2017, it was announced that he would be starring in a spinoff series title Vanderpump Rules: Jax and Brittany Take Kentucky.

He served in the army before he began a modeling career.

The restaurant he works at, Sur, is owned by Lisa Vanderpump.

His parents are named Ronald and Marie, and he has a sister named Jenny Lynn. In 2015, he began dating Brittany Cartwright. They got engaged in June 2018 and tied the knot a year later on June 29, 2019. They welcomed their first child named Cruz Michael Cauchi in April 2021.

He used to live with actor Channing Tatum.

Jax Taylor Is A Member Of