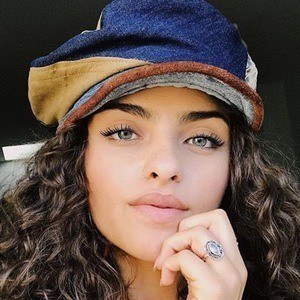 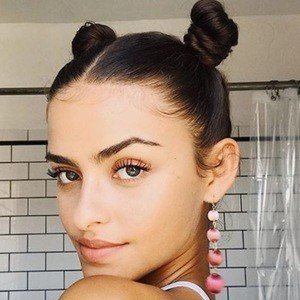 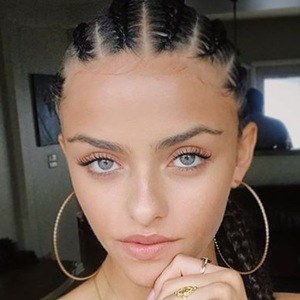 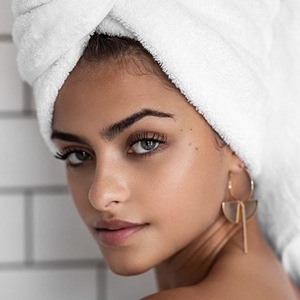 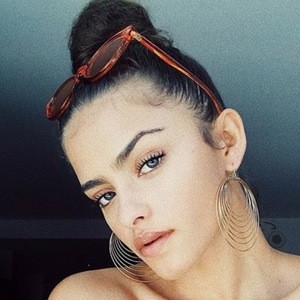 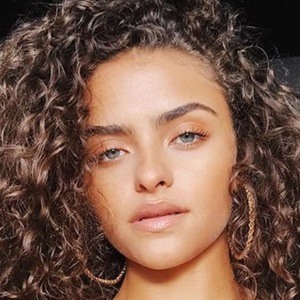 Well known on social media by the name SillyGirlCarmen, she is a model signed by LA Models, Red NY and NEVS UK who has also dabbled in a pop singing career, releasing a single called "Cold" in 2014.

Her modeling career began when she was just 13 years old. She was signed to her first big agency at 14.

She moved to Los Angeles with just 3 demo records in hand in pursuit of her dreams.

She has a younger brother named Alex who she grew up with in the suburbs of Detroit, Michigan. Her father is African and Native American while her mother is American with German and English background.

Her family friend, as well as R&B soul singer, Kem put Carmen in touch with Detroit producer and vocalist Hershel Boone who had previously worked with , and .

Carmen Johnson Is A Member Of