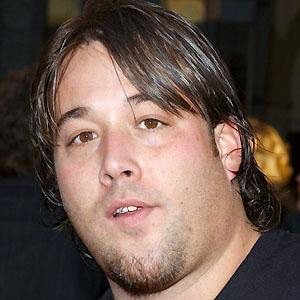 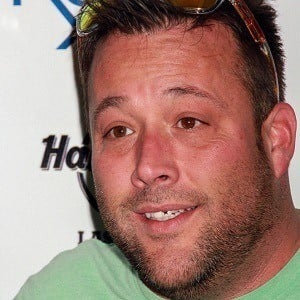 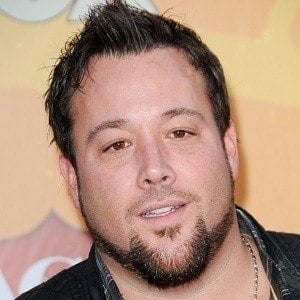 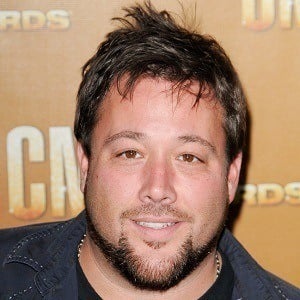 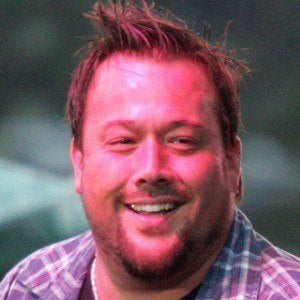 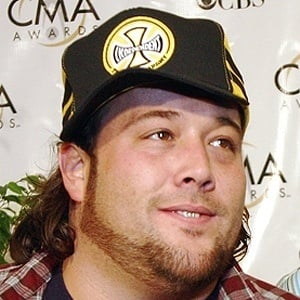 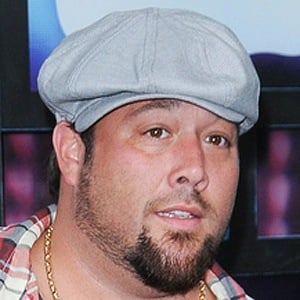 Singer and musician best known by his stage name Uncle Kracker. He released the double-Platinum album Double Wide, featuring the song "Follow Me."

He started spending a lot of time with Kid Rock after his brother competed against the musician in a turntable competition.

He sang "Drift Away," which got to #9 on the Billboard Hot 100 and has worked with artists such as Kenny Chesney.

He married Melanie Haas in 1998 and they raised three kids together.

He was a DJ for Kid Rock as well as being one of his best friends.

Matthew Shafer Is A Member Of