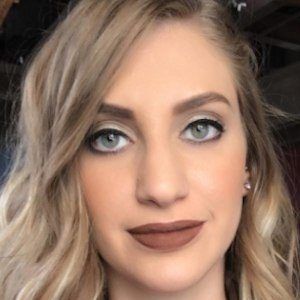 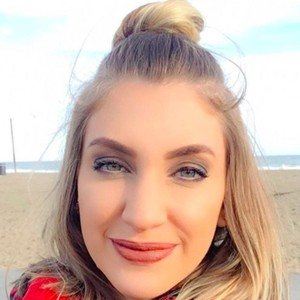 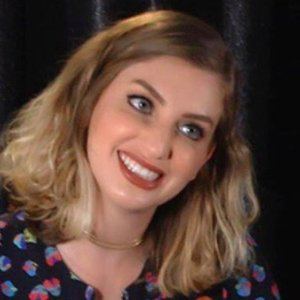 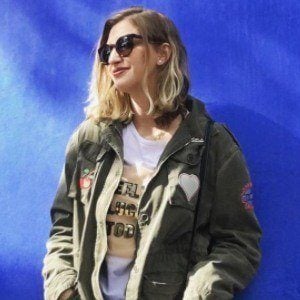 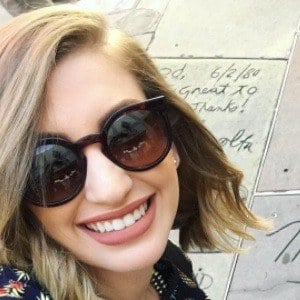 Interviewer and film vlogger who is widely known for her eponymous YouTube channel. She has gained popularity there for her interviews with A-list celebrities, TV and film reviews and discussions, and personal vlogs. She began working as a TV presenter for Warner Channel Brasil.

She began her YouTube channel on July 15, 2010. She also graduated from Cinema School at Universidade de Brasília in 2010.

She has amassed more than 850,000 subscribers to her YouTube channel. Her December 2016 interview with actor Vin Diesel went viral following remarks he made about her appearance during the interview.

In January 2017, she interviewed actor Neil Patrick Harris during his press junket promoting his Netflix series A Series of Unfortunate Events.

Carol Moreira Is A Member Of