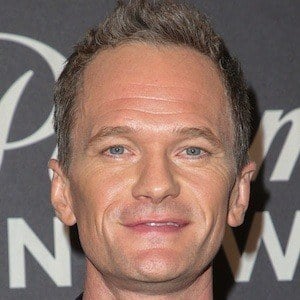 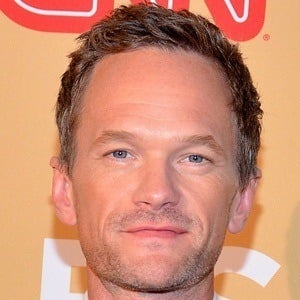 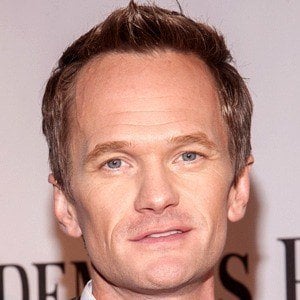 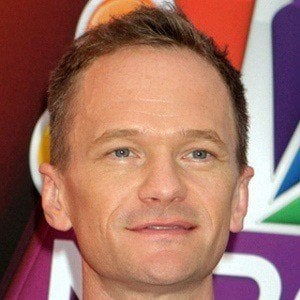 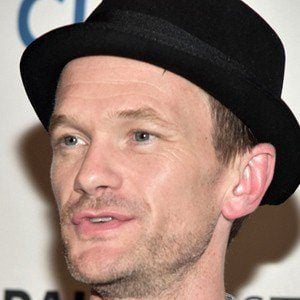 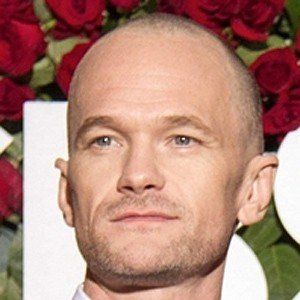 Doogie Howser, M.D. teen star in the '90s who later became known to audiences for his roles in CBS's How I Met Your Mother and in such films such as The Smurfs, Undercover Brother, and Harold and Kumar go to White Castle. In 2014, he won a Tony Award for his leading role in the musical Hedwig and the Angry Inch.

He graduated from La Cueva High School with high honors for his heavy involvement in the theater department.

He provided the voice for the beagle Lou in the 2010 film Cats and Dogs: Revenge of Kitty Galore. He was named one of Time Magazine's 100 most influential people in 2010. In 2015, he hosted the Academy Awards.

He and fellow actor David Burtka had surrogate twins, Harper and Gideon, in 2010 and got married in September 2014.

He starred in How I Met Your Mother with Alyson Hannigan.