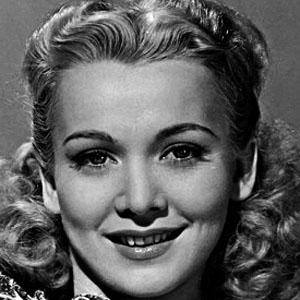 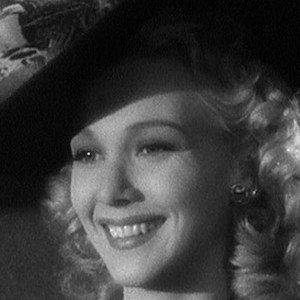 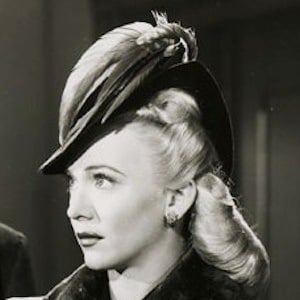 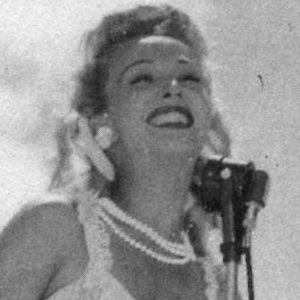 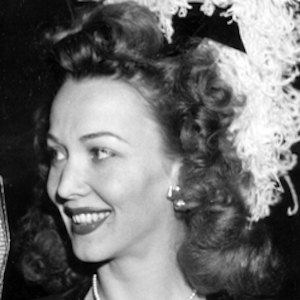 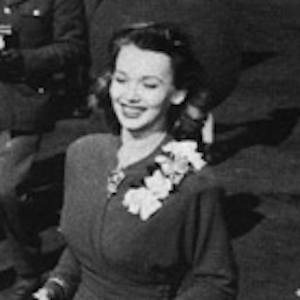 She appeared in over fifty films during her career, including the 1940 film One Million B.C. and the 1941 film Topper Returns. She appeared in I Wake Up Screaming in 1941.

She dropped out of school at age fifteen and moved to San Francisco.

She was married to her fourth husband, W. Horace Schmidlapp, from 1945 until her death three years later.

She played the female lead opposite Victor Mature in One Million B.C.

Carole Landis Is A Member Of