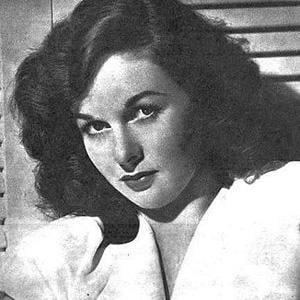 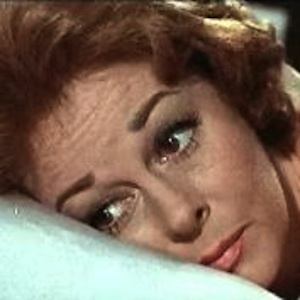 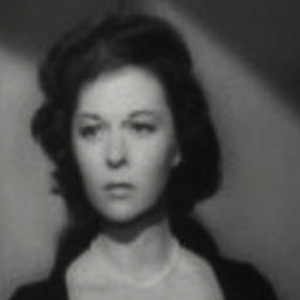 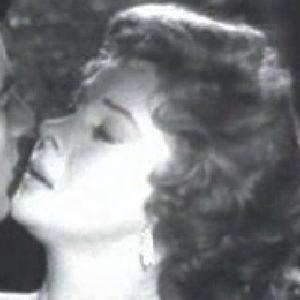 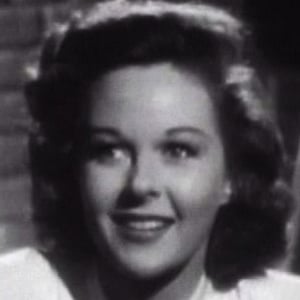 She won a Best Actress Award for her role as a prisoner in the 1958 film, I Want to Live! She received a Golden Globe Award for Best Actress for her performance in With a Song in My Heart.

She worked as a photographer's model.

She starred with Eddie Albert in Smash-Up, the Story of a Woman.

Susan Hayward Is A Member Of