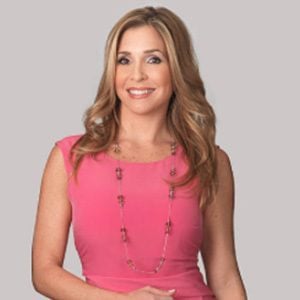 Sports anchor and journalist who is primarily known for her coverage of Major League Baseball for the Argentine wing of ESPN. Additionally, she has covered the World Baseball Classic, Little League World Series and a variety of other baseball events.

She studied social communication in college and made her television debut with TV Familia.

She voiced the character Collette in the Spanish-language dub of Pixar's Ratatouille (2007).

During her time at ESPN, she has interviewed sports superstars like Lionel Messi.

Carolina Guillen Is A Member Of