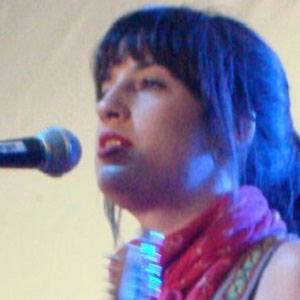 Famous for her membership in the Sao Paulo-based rock band CSS (Cansei de Ser Sexy), she served as both a guitarist and a drummer for the popular group, contributing to albums such as La Liberacion and Planta.

She and her friends and fellow musicians formed CSS in late 2003 and began building an online fan base. Two of CSS's early songs, "Meeting Paris Hilton" and "Superafim," were featured on Latin American television programs.

Apart from her work with CSS, she performed in bands called Verafisher, Caxabaxa, and Ultrasom.

She grew up in Sao Paulo, Brazil, where CSS originated from.

She has played alongside CSS frontwoman Lovefoxxx.

Carolina Parra Is A Member Of