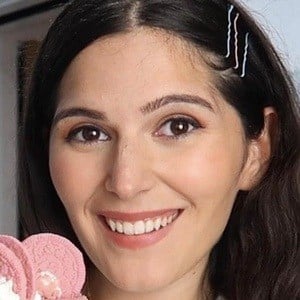 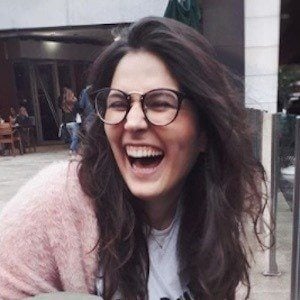 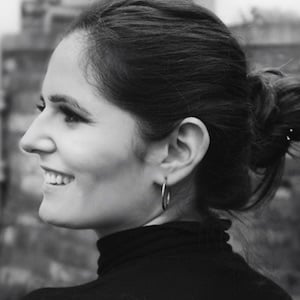 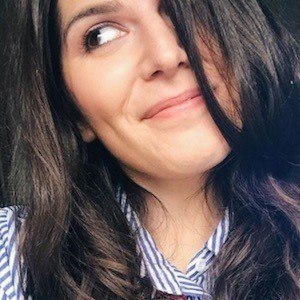 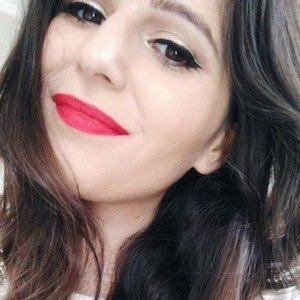 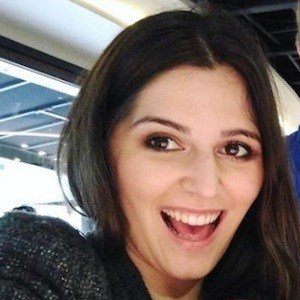 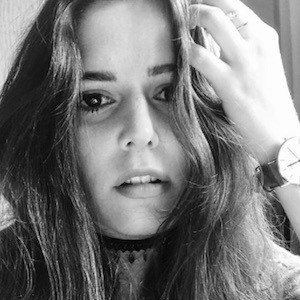 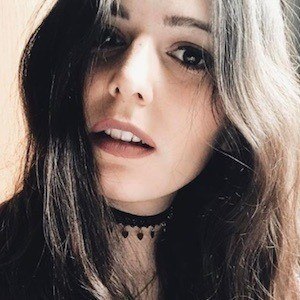 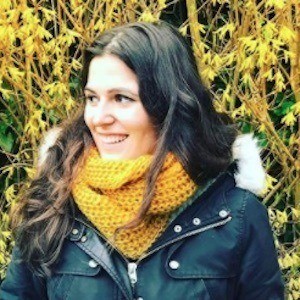 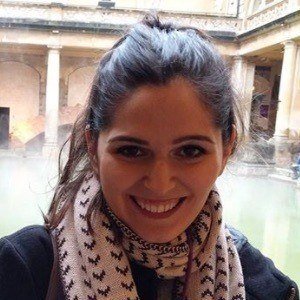 Social media personality who is famous for her self-titled YouTube channel where she puts cooking life hacks and trendy recipes to the test. She also tastes viral junk food and desserts for her more than 1.2 million subscribers.

She was originally born and raised in Argentina.

She and Luisito Comunica are both famous YouTubers known for their original vlogging.

Caro Trippar Is A Member Of