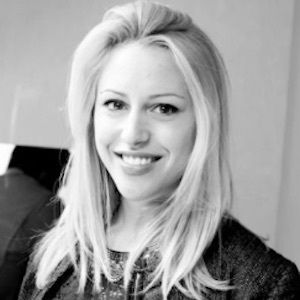 YouTube beauty vlogger who is known for her self-titled channel. She has earned popularity there for her frequent beauty and makeup tutorials, as well as her personal Blog Beaute blog.

She began her YouTube channel on October 20, 2012. She posted her first video there the next day.

She has garnered more than 1.2 million subscribers to her YouTube channel since its creation. One of her most popular videos there, "Comment rester ACTIVE pendant ses règles : Get Ready with US," has earned more than 4 million total views.

She and fellow French beauty vlogger Sananas are both known for their frequent makeup haul unboxings.

Caroline Bassac Is A Member Of