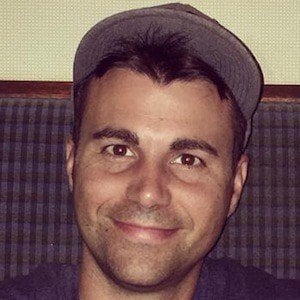 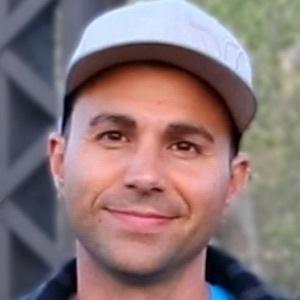 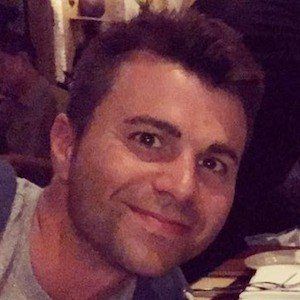 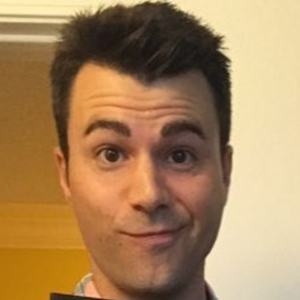 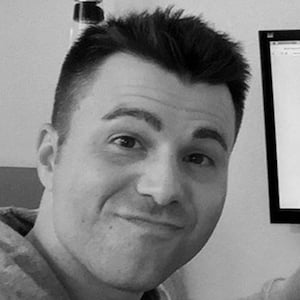 Former mechanical engineer at NASA's Jet Propulsion Laboratory for nine years where he worked on the Curiosity Rover. He gained additional fame online with YouTube videos such as "SKIN A WATERMELON party trick," a video which accumulated close to 40 million views in just three months.

His first viral YouTube video was his "iPad2 Halloween Costume- Gaping hole in torso" video. The video led him to founding a Halloween costume company called Digital Dudz, which he then sold to a British company that makes Morphsuits. In 2021, he won a Streamy Award in the science and engineering category.

His wife recommended he put his iPad torso Halloween costume on YouTube. He has a son.

He and fellow YouTuber Lindsay Ellis both received master's degrees from the University of Southern California.

Mark Rober Is A Member Of