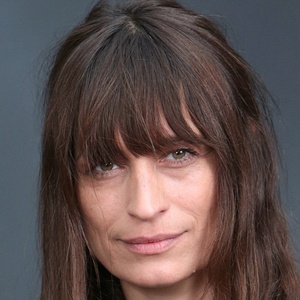 Model who is known for her appearances for various luxury brands such as Marc Jacobs, CHANEL, and Balenciaga. She has also ventured into the music industry, and created her label, Bonus Track Records. In 2011, she was nominated by the Cesar Academy for Best Soundtrack of the Year.

In 1993, she enrolled at the Sorbonne in the Modern Letters program. She began her modeling career in 1994.

She has become the face of several beauty products, including Pantene, Garnier, and Oil of Olay. In 2014, she became the official face of and brand ambassador for the cosmetic brand Lancôme.

She was born in Paris, France. Her family has been considered Paris nobility, with her father being the former Vice President of the Council of Paris, Bertrand de Maigret.

She began her modeling career by being photographed by Mario Testino for Glamour Magazine.

Caroline de Maigret Is A Member Of