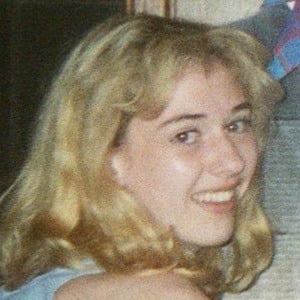 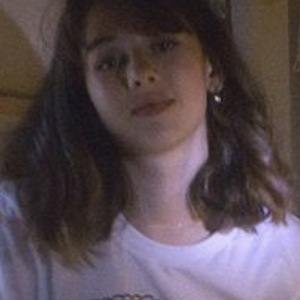 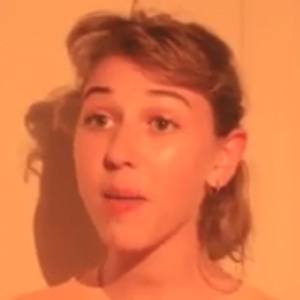 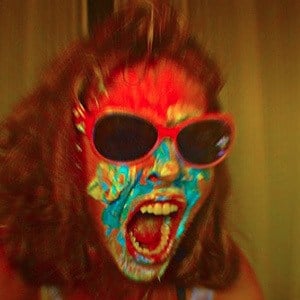 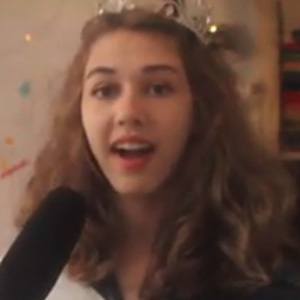 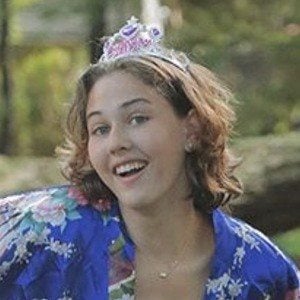 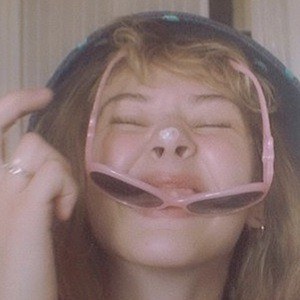 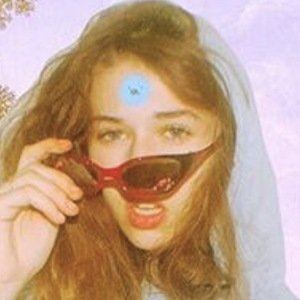 Sketch comedy and song parody video creator on YouTube who has racked up more than 850,000 subscribers for her self-titled channel. She also posted her comedy content on Instagram where she has earned more than 310,000 followers.

Before being known as a comedy video creator, she used her Instagram feed to share her illustrations. She posted her first illustration in March of 2016.

Her first video to reach 1 million views was "It's Prom."

She is from New York. Her sister Talia appeared on her TikTok account in October 2020.

In January 2018, she shared an Instagram post with the song "Shelter from the Storm" by Bob Dylan.

Caroline Konstnar Is A Member Of