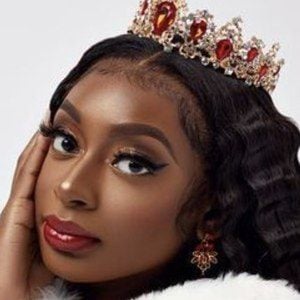 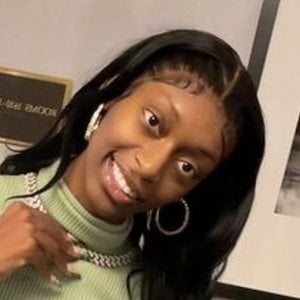 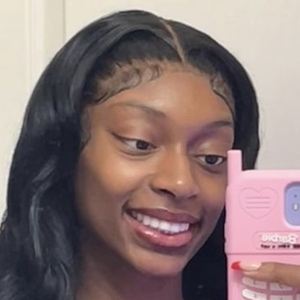 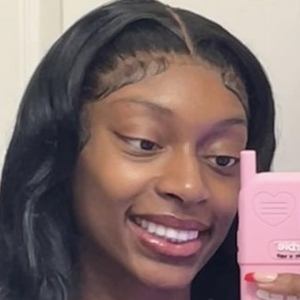 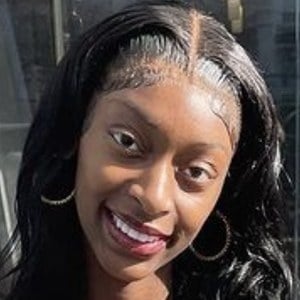 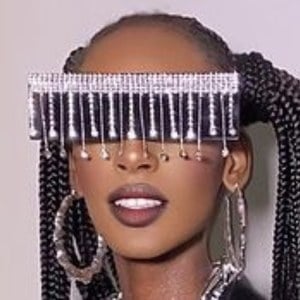 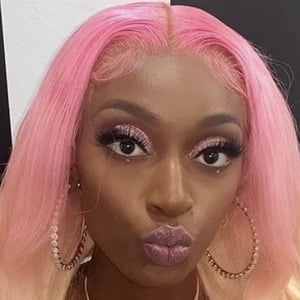 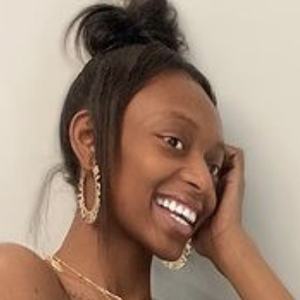 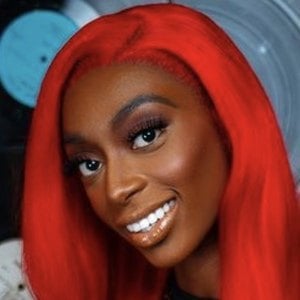 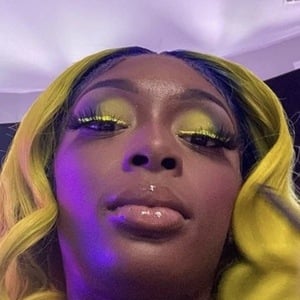 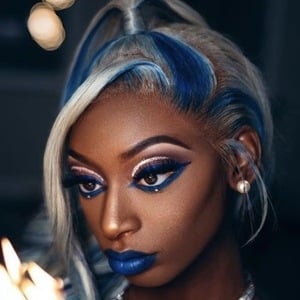 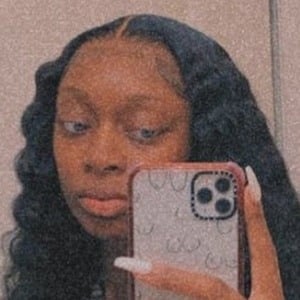 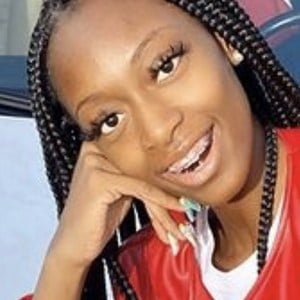 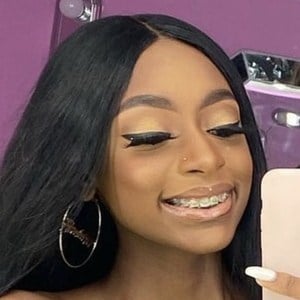 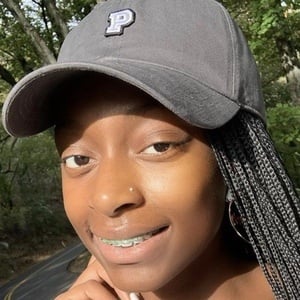 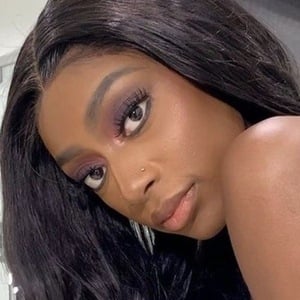 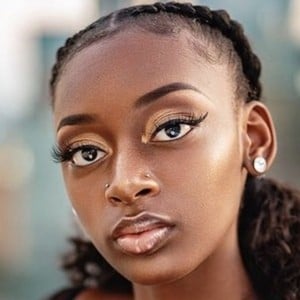 YouTube comedian named Kayla Nicole Jones who is best known for her channel Nicole Tv. She has earned more than 5 million subscribers creating comedic beauty tutorials, sketches, and vlogs. She also has a massive following on her Facebook account.

Though her YouTube channel was created in 2014, the first video, "When someone has an ugly baby", wasn't posted until January 2015.

One of her most popular YouTube videos is the May 2015 video titled "How to be on FLEEK."

She is a native of Montgomery, Alabama. She later moved to Vestavia Hills, Alabama. She and her fiancé Kye welcomed their first child together, a son named Messiah Kaylon Ni'Colby, in early 2021.

Nicole Tv Is A Member Of