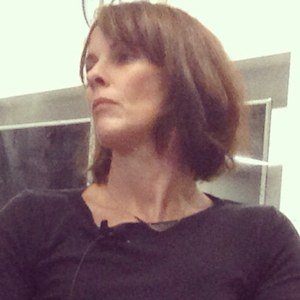 An American author, she is best known for her 1998 memoir, Fighting Fire, and for her 2006 historical novel, East Wind, Rain. She published her third work, Lost Cat, in 2013.

She was one of the first female firefighters with the San Francisco Fire Department.

An athlete as well as an author and firefighter, she competed with the U.S. National Luge Team in the Olympic trials.

Her younger brother, Jonathan Paul, had a career as an animal rights activist. Her partner is fellow writer Wendy MacNaughton.

Caroline Paul Is A Member Of