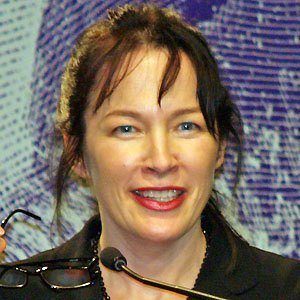 An American fiction and memoir writer, she is best known for her 2002 novel, The Lovely Bones, which tells the story of the rape and murder of a teenage girl. Her 1999 memoir, Lucky, details her own rape.

She studied creative writing at Syracuse University. She subsequently worked as a waitress in Manhattan while pursuing her writing career.

She once worked as the caretaker of an artists' colony and lived in an electricity-less cabin in the woods.

She was born in Wisconsin and raised in Pennsylvania. She married Glen David Gold in 2001.

Her novel, The Lovely Bones, was made into a feature film starring Mark Wahlberg.

Alice Sebold Is A Member Of