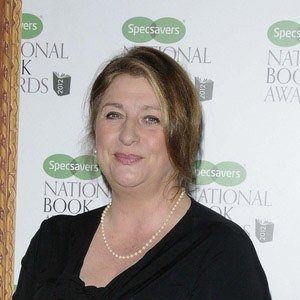 British actress and comedienne who played a role in the sitcom Kiss Me Kate. Her other credits include Jonathan Creek and Men Behaving Badly.

Her early works include performing as a chorus member of a production of Les Miserables.

She played Maddy Magellan in Jonathan Creek and married a runner from the show.

She had two children with Sam Farmer before marrying him in 2006.

She appeared on Whose Line Is It Anyway? like Colin Farrell.

Caroline Quentin Is A Member Of