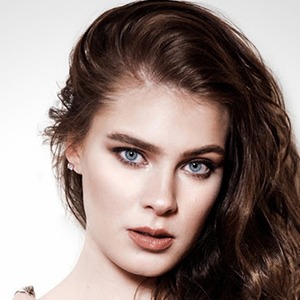 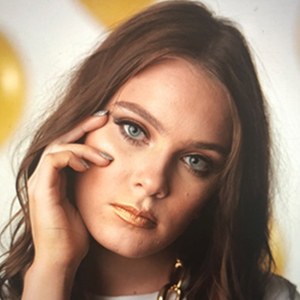 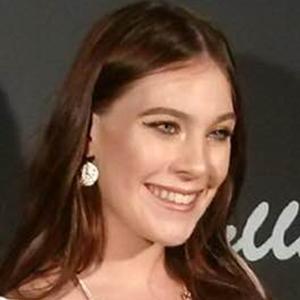 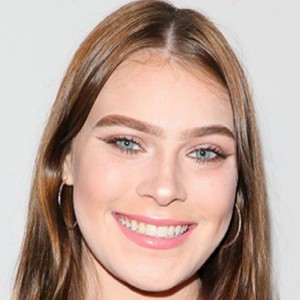 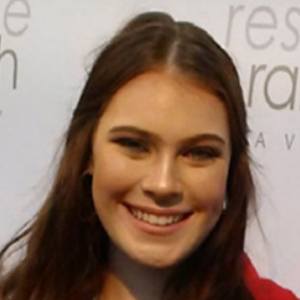 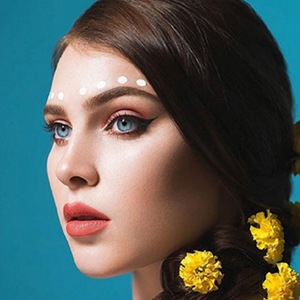 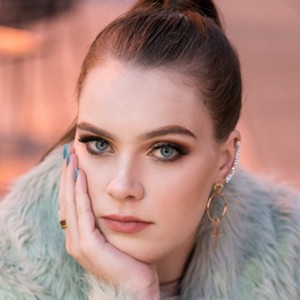 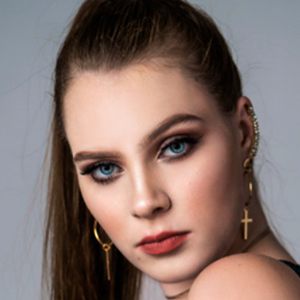 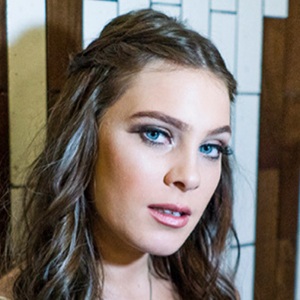 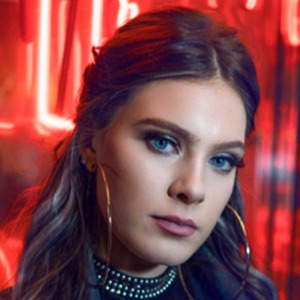 Pop singer who released her EP Gold in 2017. She featured 5am on the lead track. She has over 100,000 followers on her carolineroman Instagram account.

She was featured as Vocalist of the Month by Singer Universe and was ranked #1 in the Southeastern U.S. as an up and coming music artist by Reverbnation.

She has two sisters named Brittany and Lauren.

Her EP Gold was produced by Bravo Ocean Studios, who has also worked with Katy Perry.

Caroline Roman Is A Member Of