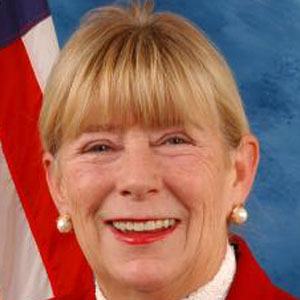 Known for transferring her political affiliation from the Republican to the Democratic Party (in 1996), she was elected in 1997 as a New York fourth congressional district representative to the United States Congress.

Before entering politics, she worked as a nurse.

After her husband and son -- Dennis and Kevin McCarthy -- were killed in a 1993 shooting on a Long Island Railroad train, she became a strong proponent of gun control laws.

Carolyn McCarthy Is A Member Of