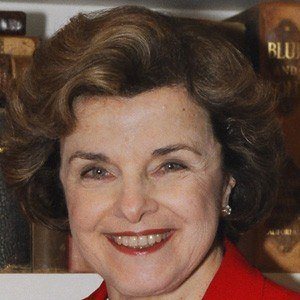 She earned a degree in history from Stanford University and later served as President of the San Francisco Board of Supervisors.

She assumed the position of Mayor of San Francisco after Mayor George Moscone was assassinated by her colleague Dan White. White was also responsible for the assassination of Harvey Milk.

She married her third husband, Richard C. Blum, in 1980, following the 1978 passing of her second husband, Bertram Feinstein. She has a daughter named Katherine.

In 1993, Barbara Boxer joined her as a California Senator.

Dianne Feinstein Is A Member Of