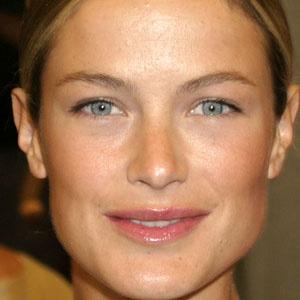 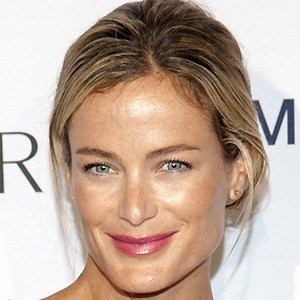 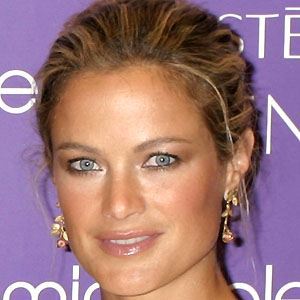 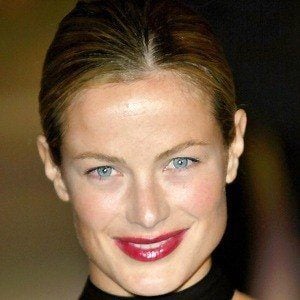 American fashion model known to television audiences for hosting the Lifetime show Project Runway All Stars. She was labeled Vogue's Model of the Year in 1998.

She was modeling internationally in Japan and Paris by the time she was 16.

She was selected by Barry Levinson to appear in his 1999 film Liberty Heights.

Carolyn Murphy Is A Member Of