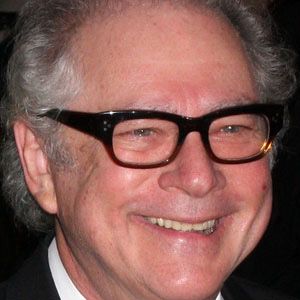 He appeared as a bellboy in the 1977 film High Anxiety.

His other notable films included The Natural, Wag The Dog, and Good Morning, Vietnam. He wrote the book Sixty-Six in 2003, which was partly based on personal experiences.

He married Valerie Curtin in 1975.

Barry Levinson Is A Member Of