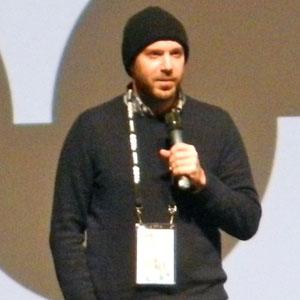 Directed and photographer known for the 2008 horror film The Ruins, which was based on the novel by Scott Smith. He has also shot commercials for clients such as Lancome and Tommy Hilfiger.

He began his career as a fashion photographer; he landed his breakthrough story with documentary-style portraits that were featured in the British magazine ID.

His photographs have been featured in a variety of famous magazines, including Vogue, GQ, and W.

He was raised in Bowdoinham, Maine.

He photographed Cindy Crawford and her children for Vogue magazine.

Carter Smith Is A Member Of