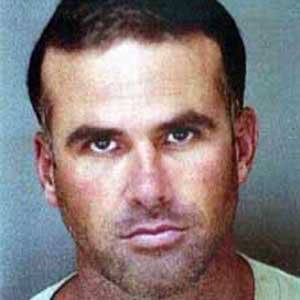 Sentenced to death for the murder of four women he met while working at a motel in California.

He attempted suicide in 1991, and claims to have been molested by an uncle as a child.

He sent a note to police with a hand-drawn map of where his third victim was located.

His younger brother, Steven Stayner, was famous for being kidnapped and held hostage by a child molester for over seven years.

He killed people in California, like serial killer David Carpenter a.k.a. the Trailside Killer.

Cary Stayner Is A Member Of