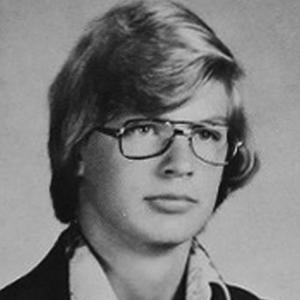 He was an anti-social teen who suffered alcoholism and neglect.

He was killed by a fellow inmate at Columbia Correctional Institution.

He had one younger brother and his parents divorced when he was in his teens.

He gained notoriety for his macabre crimes, which is also the case for David Carpenter.

Jeffrey Dahmer Is A Member Of