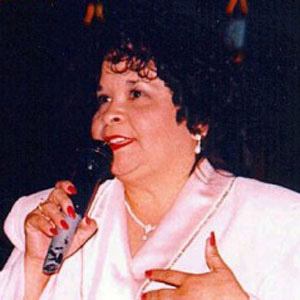 American criminal who murdered the Latina pop star, Selena, in 1995 and is up for parole in 2025.

She was sued by a dermatologist she worked for on grounds that she had stolen almost $10,000 from him beginning in the early 1980s.

She talked Selena's father, Abraham Quintanilla Jr., into allowing her to begin a San Antonio-based Selena fan club in the early 1990s. She became the president of the club as well as the manager of a chain of fashion boutiques begun by Selena.

She was born in San Antonio, Texas to Mexican immigrant parents, and she grew up with seven older siblings. She later adopted three children.

She murdered the Grammy-winning singer-songwriter, Selena , at a Days Inn in Corpus Christi, Texas in March of 1995.

Yolanda Saldivar Is A Member Of