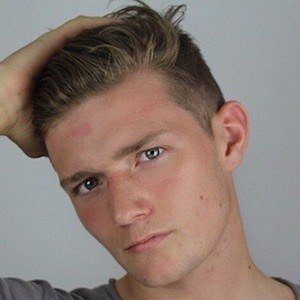 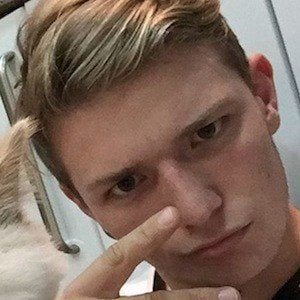 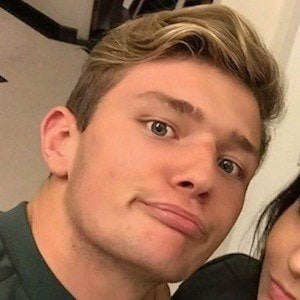 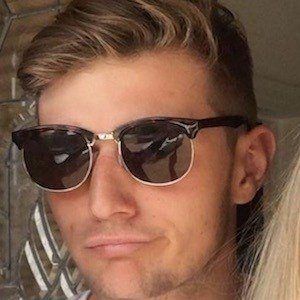 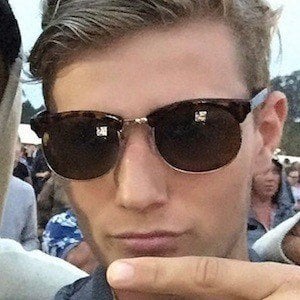 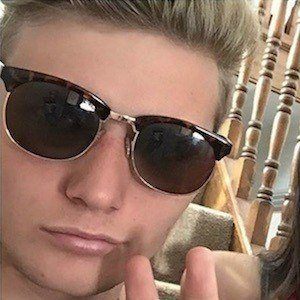 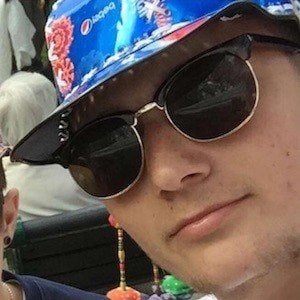 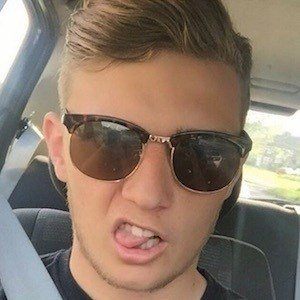 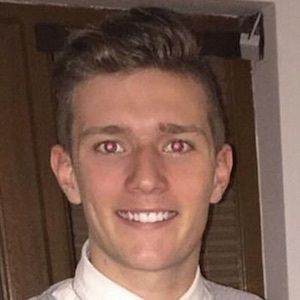 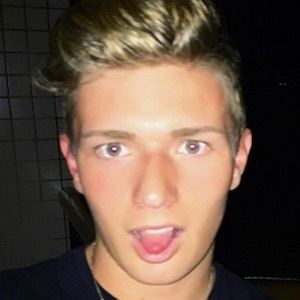 Rising YouTuber specializing in comedy vlogs and challenges who is also popular on Instagram, Twitter and Snapchat.

His Nasey Family YouTube channel has accumulated more than 410,000 subscribers.

His sister is Saffron Barker and he has two brothers named Jed and Jordan. His father's name is Darren and his mother's name is Wendy. He began a relationship with Nicole Corrales and proposed to her in September 2020. They have two children together, Harlow and Lake.

He has featured his sister Saffron in videos called "Girlfriend Vs Sister" and "who is most likely to..."

Casey Barker Is A Member Of