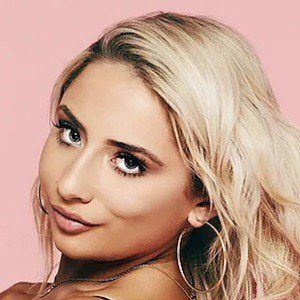 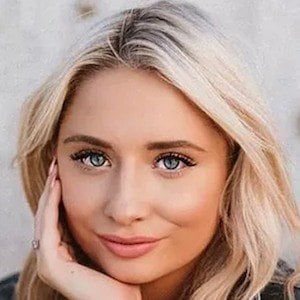 Social media influencer who teamed up with three other girls to form the band Born2Blush. They released an original single called "24seven." Her entertaining, self-titled vlog channel on YouTube earned her more than 2.4 million subscribers. In 2019, she competed on Strictly Come Dancing.

She and her band competed in an Open Mic UK competition.

She has brothers named Casey, and Jed, as well as an adopted brother named Jordan. Her dad's name is Darren and her mom's name is Wendy. She dated Tyler Dixon from June 2020 until November 2021.

She was in a relationship with fellow internet personality Jake Mitchell from 2015 to 2016.

Saffron Barker Is A Member Of