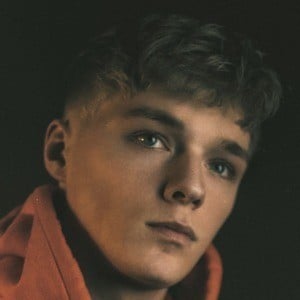 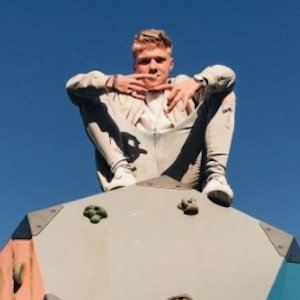 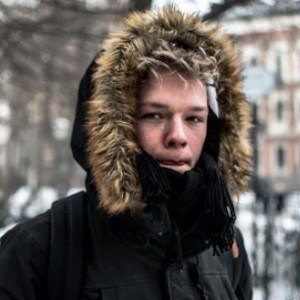 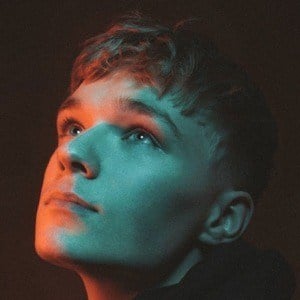 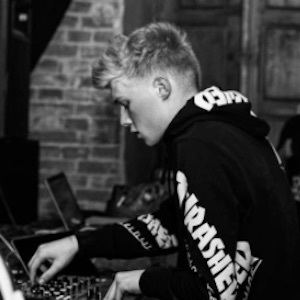 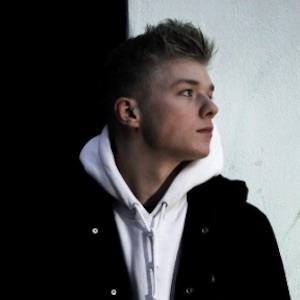 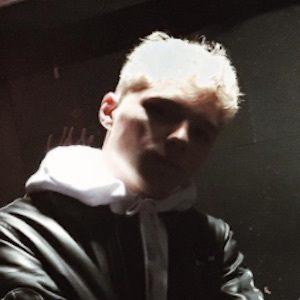 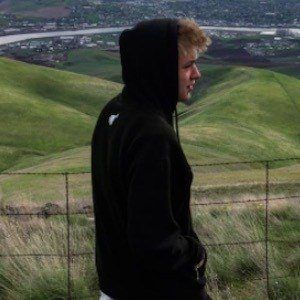 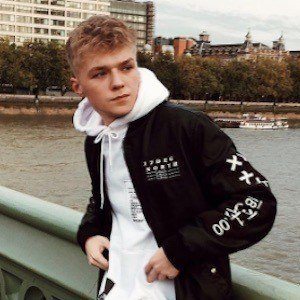 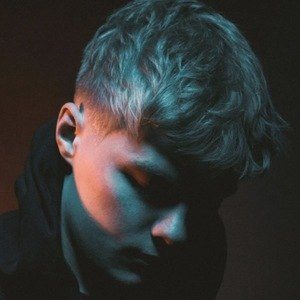 Electronic musician with a substantial following on SoundCloud who has released a number of singles by the titles of "Quake," "Paranormal," "Enigma," and more.

One of his first tracks, called "Apollo," was a collaboration with an artist named Hilton.

He was born in Basildon, Essex, England, and adopted. His siblings are social media stars Casey Barker, Saffron Barker, and Jed Barker.

He and a musician named Jaeger remixed the RL Grime song "Core."

Jordan Comolli Is A Member Of